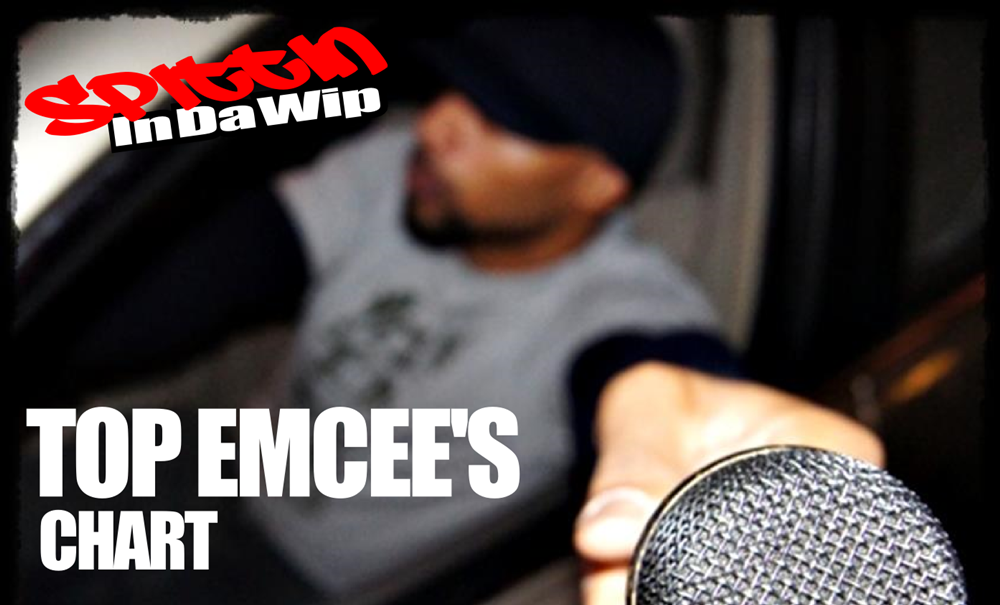 This is the Spittin In Da Wip Total Points chart. This chart keeps track of each emcee’s stats from their appearances on the show starting from 2015. The chart totals the points each emcee has accumulated from each category (Skills, Content, Freestyle, Stamina, Delivery) from every appearance they made. It also keeps track of total amount of wins an emcee has accumulated from each category.

The points are based on the ratings from the Review Score From The Staff Ratings ONLY.

Each time an emcee appears on Spittin In Da Wip we rate their performance based on 5 criteria (Lyrical Skill, Freestyle, Content, Delivery and Stamina). 0 being lowest rating and 10 being the highest rating. Then we add up all the criteria ratings as point to get a total number. That total number can grow the more an artist appears on the show to compete.

The more appearances the more total points you can accumulate. Artist are only allowed to appear on the show once a month meaning they can appear in a total of 12 episodes a year Max.

There are some overall factors that effect each criteria when we’re rating them such as pauses, fumbles, stopping early, not saying real words, going off beat etc. All of those factors affect the rating results within the 5 criteria.

At the end of Every year going forward we’ll be using this chart to find out which emcee had the most total points and we’ll be awarding them.

Click twice on each criteria title in the  chart above to see who’s at the top of the list and who’s at the bottom.