D-Nasty is back for his 3rd appearance on Spittin In Da Wip!! The lyrical assassin gets back in the hot seat to spit another set of freestyle bars fresh off the top of the dome! Of course you know Crazy Al Cayne started bring out all types of items for him to rap about so you know it’s an official freestyle.

Make sure you rate this episode via the sliders in the comment section below. You can rate D-Nasty’s content, delivery, lyrical skill, stamina and freestyle. He’s in competition for the August 2017 and year end “People’s Choice” medal.

This is D-Nasty’s 2nd appearance for 2017 so he now joins the points chase with John O and Double AB. We still have more months left of this year so there’s plenty of opportunity for emcee’s to get on the show multiple times and joint the points race.

Big shout out to Curtis Sherrod the mastermind behind Rapacon, Rapathon and Dj-Con to name a few for holding us down with the driving and co-hosting duties. Also big shout out to Spittin in Da Wip alumni and Hollatainment records emcee, Tenn Stacks for his guest appearance on the show!

This episode was filmed entirely on GoPro Cameras
Gopro.com 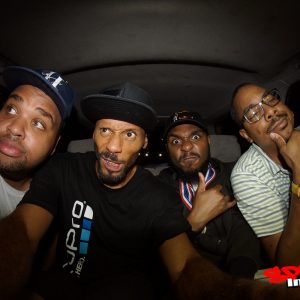 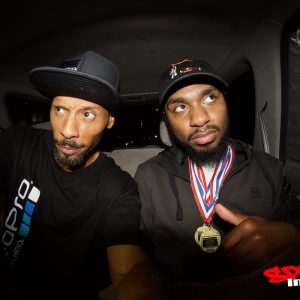 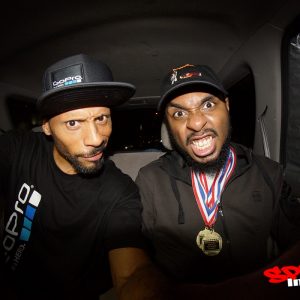 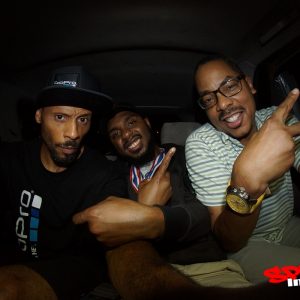 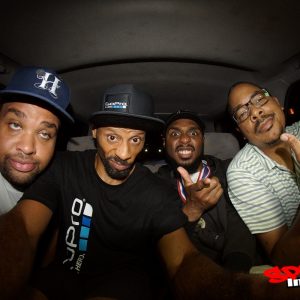 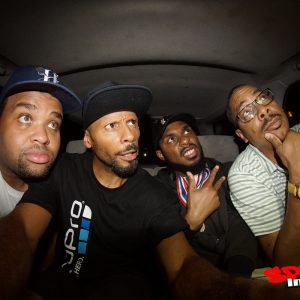