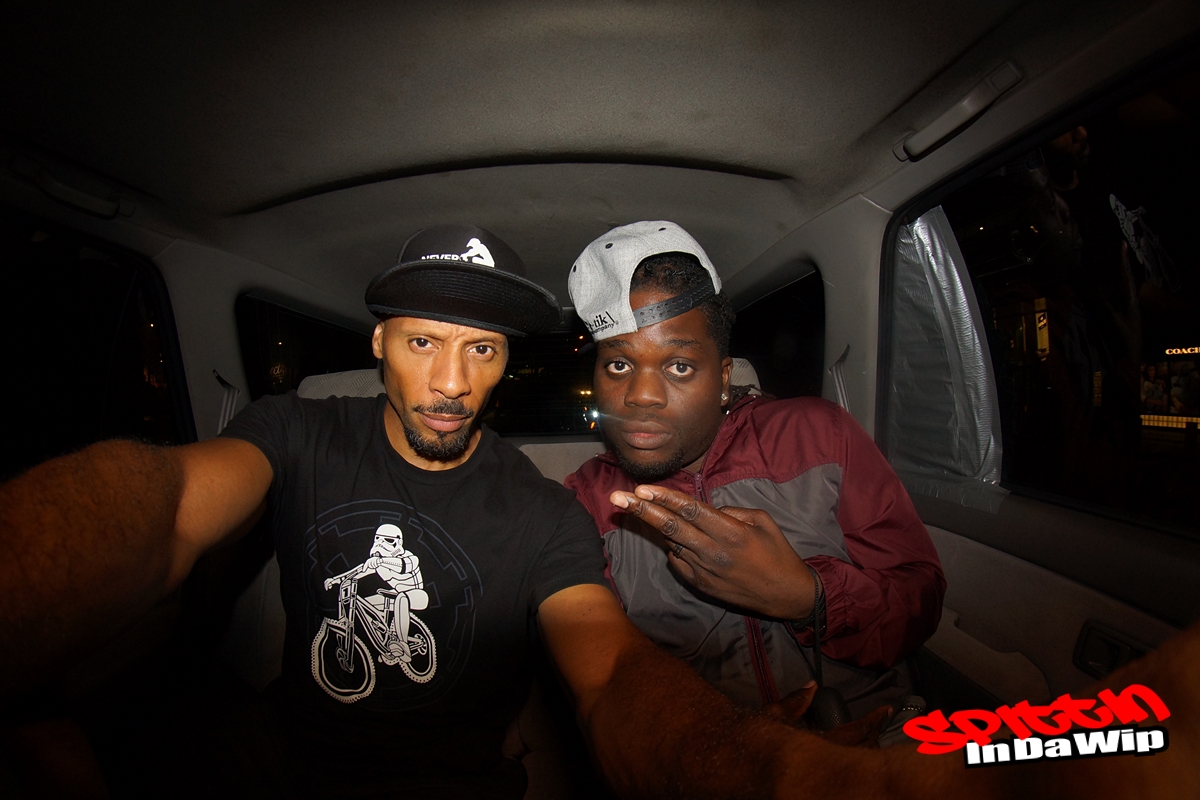 This is the chart for Spittin In Da Wip Top Emcee’s from August 2017.

The chart keeps track of all the stats an emcee has made in each category. The stats are subject to change throughout the month as new emcees get added to the list.

The chart also adds the rating scores from each criteria for a total point score. This number increases the more episodes an emcee appears on the show. We do a new round of episodes/contest every month and an emcee can appear on the show once per Month/episode.

With just a few days left in July we decided to put all the episodes we filmed in July into the August competition. August is already heating up with some superior emcee’s. We had a few returning emcee’s to the show who actually won medals from previous competitions; John O, Double AB and Frsh Aire. They all got their medals on the show then spit some of the best bars of the month so far. We have more episodes on the way for August so stay tuned and keep those votes coming in!

Remember It all comes down to which emcee’s got through the beat the best with the least amount of pauses and fumbles. But for criteria such as content, we have to take into consideration the depth of the subject matter which also offsets the some of the errors in performance. Each criteria holds a lot of weight and if an emcee gets a low score on any of the criteria it can really affect their overall rating.

The ratings below are from the Staff Rating Results ONLY.
NOTE: Click on the titles in the chart below to see which emcee who’s winning each category. results are subject to change at any time before the official winners announcement is made