Bronx emcee Panama Redd is another Femcon emcee featured on this episode of Spittin In Da Wip! She got in da wip and straight murdered the beat with some FIRE writtens! The energy of her delivery was off the meters!! This is definitely one not to miss!

Make sure you rate Panama Redd‘s performance via the sliders in the comment section below. You can rate her delivery, content, stamina, lyrical skill and freestyle. She’s competing for the August 2017 and year end “People’s Choice” award and more.

Big up to D.J. Tariq of F.A.M.E. Academy and the master mind behind FEMCON for getting Panama Redd on the show. Also big up to C.Truth of Thermal Soundwaves Radio for always holding it down in the drivers seat and Co-hosting.

This episode was filmed entirely on GoPro cameras
GoPro.com 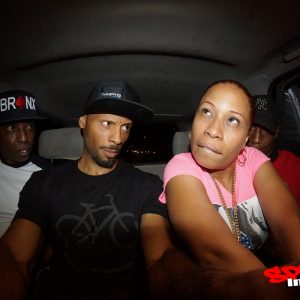 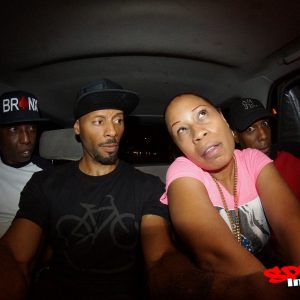 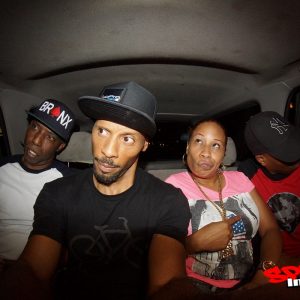 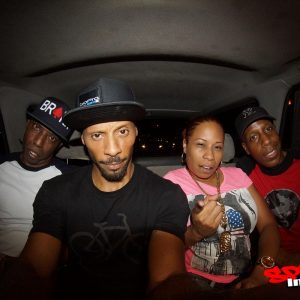 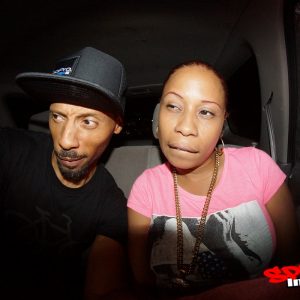 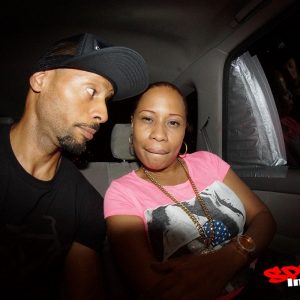 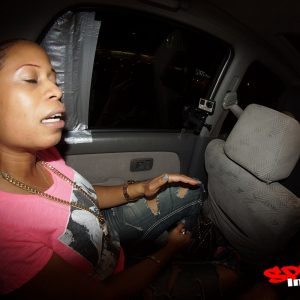 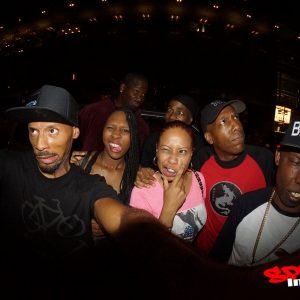