ATL emcee / Spittin In Da Wip alumni Stahhr came up to NYC with a crazy schedule of business to take care of and one of those things was appearing on the show again!! Once again Stahhr came with a 100% freestyle off the top of the dome and she was able to drop some jewels in there too. That’s wassup…. a freestyle with content that’s a little deeper than most. We love the “Confessions Of A Vegan” bars in her freestyle LOL!!! 😉

Make sure you rate Stahhr’s performance via the sliders in the comment section below. She’s competing for the August 2017 and the 2017 year end “People’e Choice” competition and more! You can rate her content, delivery, lyrical skill, stamina and freestyle.

We didn’t have a driver booked for this episode but Stahhr hit up and Spittin In Da Wip alumni John Robinson to hop in the drivers seat. Super big shout out to John Robinson for that. We’ll be getting him back on the show in the near future.

This episode was filmed entirely on GoPro cameras
http://www.GoPro.com 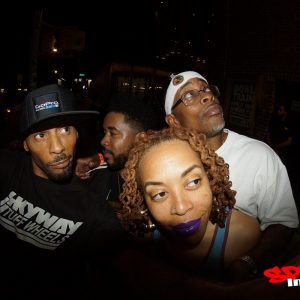 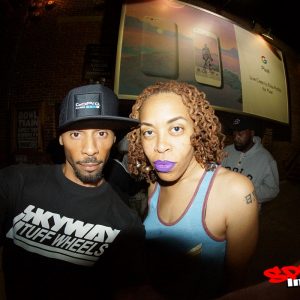 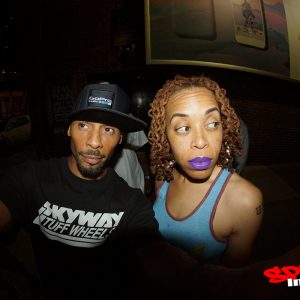 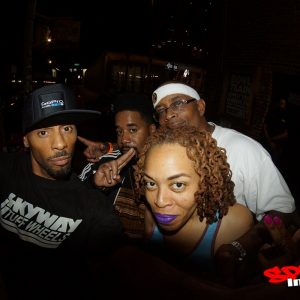 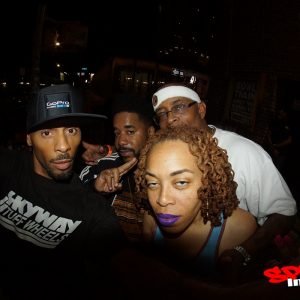