H2C2, Rapathon, Singers Lounge alumni and Co-host of Equilibrium Radio D-Nasty spits an epic freestyle on this episode of Spittin In Da Wip. This talented emcee spit a freestyle from beginning to end effortlessly. Even when Crazy Al Cayne started bringing in different items D-Nasty didn’t miss a beat. 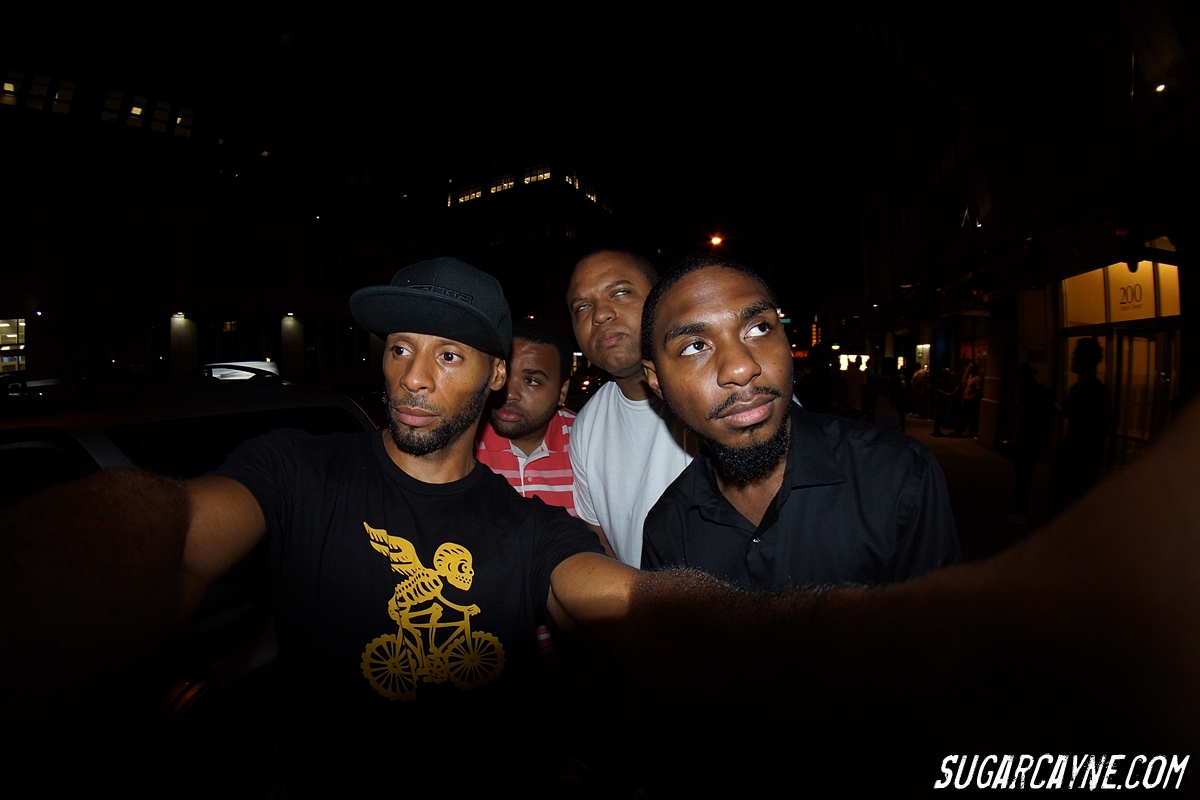