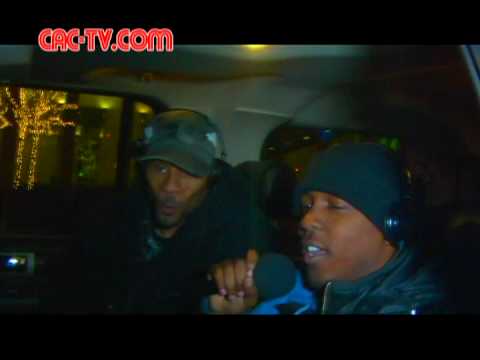 Back in 2009 we had a young emcee by the name of K.Dot from the TDE crew hop in da wip to spit some bars. He later went on to take over the HipHop game adn become a household name as Kendrick Lamar.

We shot this episode right after we filmed TDE emcee Jay Rock’s spittin in da wip episode. Stay tuned for more SIDW archive post on our new site and if you would like to appear on an episode email us at info@spittinindawip.com