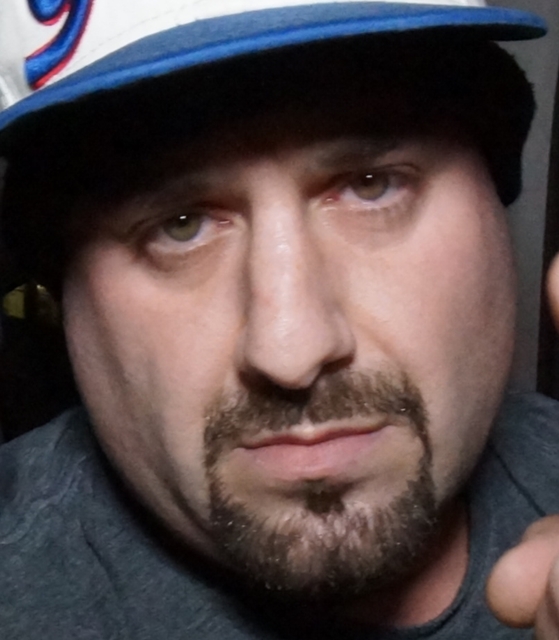 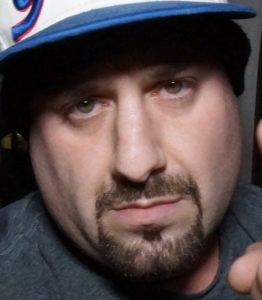 Born in the Bronx and raised in Greenburgh New York, WhiteOwl is a multi-talented Hip-Hop veteran.

He was first introduced to the world as WhiteOwl, on Reprise Records, in 2001, when he served as an MC, DJ and Producer in the short-lived hip-hop quartet, Bad Ronald.

His debut music video, produced by Marc Klasfeld, memorably opens with White Owl rising from a garbage can filled with Marijuana smoke.

White Owl is an Electrifying performer, Emcee & DJ, that has toured the U.S.A.

He’s also a member of the NYC Hip-Hop Supergroup, Certain.Ones.

He is widely known for his collaborations with Statik Selektah, N.Y. Times Best Selling Author Jeff Pearlman and producer FatCatHayze156.
​
​“White Owl is one of the fastest rising emcees on the underground Hip-Hop scene and rightfully so after proving his lyrical merit on dope tracks like Insomniac’s Weekly Top Ten charting gems, “One Chance,”produced by Statik Selektah & “The Scent of Kings,” produced by FatCatHayze156. MUCH more music is on the way from this Veteran Heavyweight.” ~Insomniac Magazine
Find out more about MC Whiteowl at mcwhiteowl.com