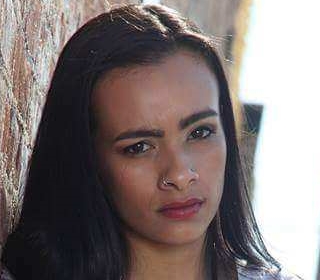 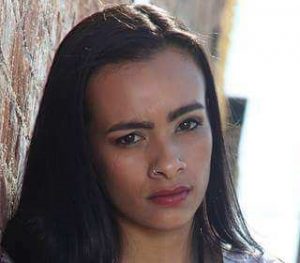 BEANZ, a 21 year old female rapper born and raised in Reading,PA. Her lyrical talent is just one of the things that makes her stand out from the rest. She has been featured in this years XXL freshman magazine. She has opened up for artists such as PNB Rock, Cory Gunz, Freeway, Fred Da Godson, etc. She has released a mixtape called “Explicit Lyricist” and an EP called “Lipstick And Timbs” which can be found on iTunes, Googleplay, Amazon, Etc.  Another mixtape is following up on called “D.O.P.E”. It will drop on November 6th. The acronym is being withheld until the day of its release. 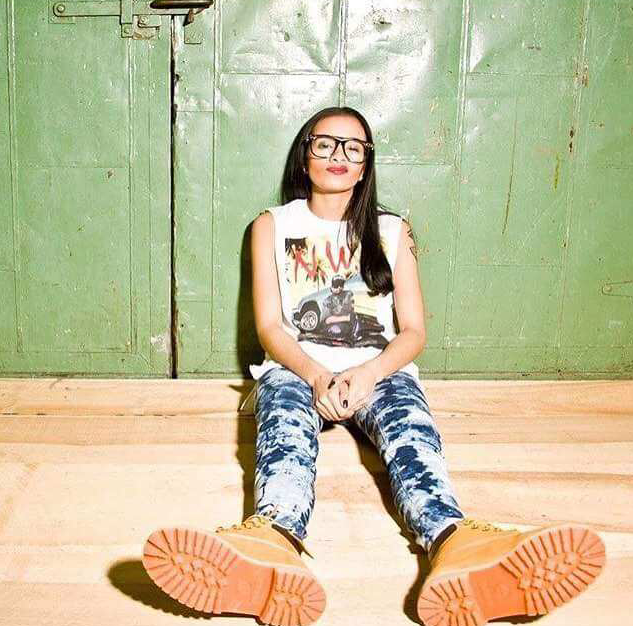