HipNOTT artist Substantial is our first guest for the February 2017 round of Wip Spittin! The emcee/educator started with a written and then quickly went into a freestyle. You know when emcee’s start to spit freestyles Crazy Al likes to bring in items for them to spit to. Spittin In Da Wip regular Mr Metasen came along for the ride and joined Crazy Al in passing items for Substantial to spit to. He did his thing with the items he was given, freestyle emceeing skills in full effect. It was a fun episode to film indeed!!

It’s been a while since we shot an episode during the day so Crazy Al Cayne wanted to change up the setup and finally do an episode where he’s actually driving Da Wip. We’ll be doing more shoots like this in the future 4sho!

Make sure you rate this episodes using the sliders below in the comment section. 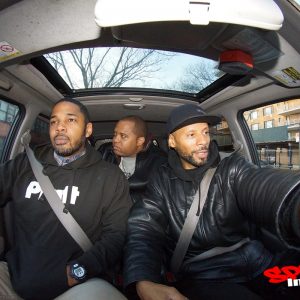 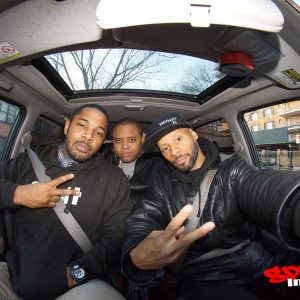 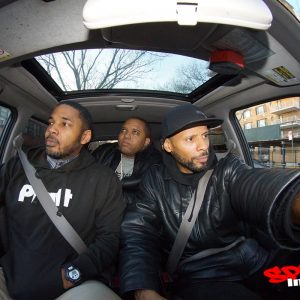