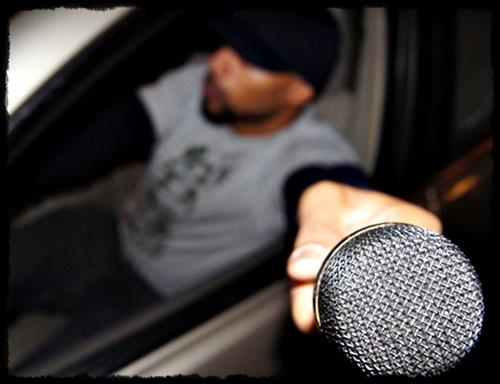 Welcome to the new Spittin In Da Wip “People’s Choice” chart!! This chart list all the emcee’s of the Spittin In Da Wip series starting from 2015 till now. Although you will see the staff’s ratings and score in the boxes below, the order that the emcee’s are are based on is the VIEWERS VOTE SCORE ONLY. The viewers vote score is in the box on the right under each emcee’s picture below. The vote score is the total average score from viewers ratings.

The Chart reads from the left to right and the first emcee on the chart is in the #1 position. Click on the emcee’s names in the boxes below to goto their episodes and rate them.

NOTE: The sliders in the box below reflect the Staff Rating and not the viewers rating.
[rwp-table id=”0″]

Continue Reading
Advertisement
You may also like...
Related Topics:people's choice