On this episode of Spittin In Da Wip we got Grizzy Hendrix in the hot seat to rip the mic! Grizzy has been making waves with his movement, controversial songs and his persona. We had Grizzy on he show before a few years ago and our show has evolved since that time and the rules have changed. Grizzy spit some fire exclusive bars on the show but he didn’t know about the “No Cursing” rule and that opened up a whole can of worms lol!! You have to watch the episode to find out what happened but this was one of the most fun episodes we’ve done in a while. Definitely a new classic episode

Make sure you rate Grizzy’s delivery, content, stamina, skill and freestyle via the sliders in the comment section below for our monthly “People’s Choice” Award
Big up to C.Truth for holding down the co hosting, driving and keeping things on point lol! 😉 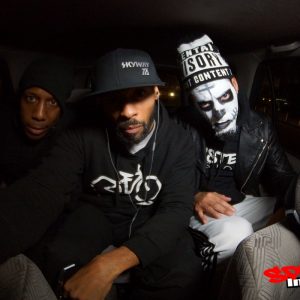 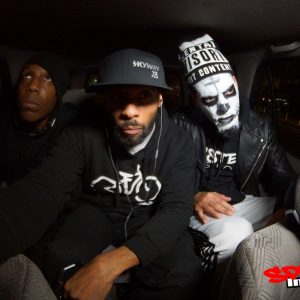 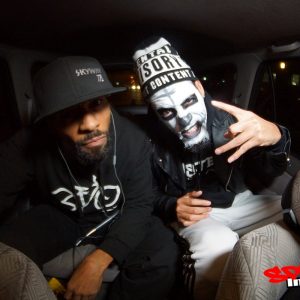 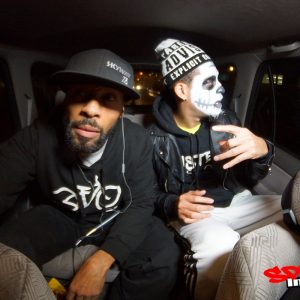 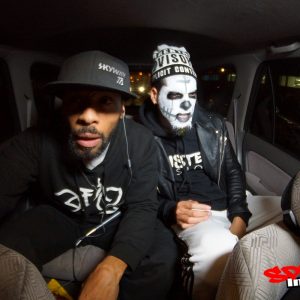