On this episode we got bboy/ Emcee/ Graffiti artist/skateboarder Tion AKA “Bukue One” to spit some bars in Da Wip! Bukue came to NYC for a few days so we had to link up an make this episode happen. The Cali emcee started with a written and then went into a crazy freestyle over a pretty fast random beat.

For the first time on this episode we got our dude Curtis Sherrod from H2C2 in the driver’s seat. We had him talk about the upcoming Rapacon event happening in Philly on May 29th

But the big new is, this is our first episode that’s officially powered by GoPro!! Our peoples Malikah Mika’ela who is a big supporter of the Spittin In Da Wip movement linked us up with Tion who then linked us up with GoProMusic. GoProMusic was loving the concept of Spittin In Da Wip and it’s long history and hooked us up with a GoPro production upgrade!!! So you’ll be seeing all our future SIDW episodes shot 100% on GoPro’s sun!! Big up to Michael from GoPro for the major love!! We’re supper excited to getting busy with the new GoPro products

About Bukue One:
“Bukue One is a modern day bboy, Emceeing, Graffiti writing, Producing and honing his primary skill as the business of it all! He is dedicated to preserving the essence of hip hop as a culture, through music, art and behind the scenes on the business side! He’s also managing legendary emcee, Bahamadia who recently signed on to be the spokesperson for Rapacon Philly #autonomy”

After we shot the Spittin In Da Wip episode we ran up to Thermal Soundwaves radio where Bukue did an interview with our people’s the Radio Boy’s (C.Truth and Kev Lawrence). We took a few flicks with our new GoPro Hero 4 Black during the interview. It was a fun, busy night 4 sho!! That’s how we do on Spittin in Da Wip! 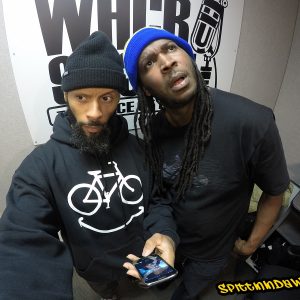 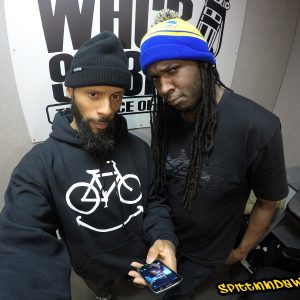 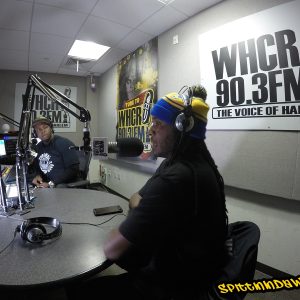 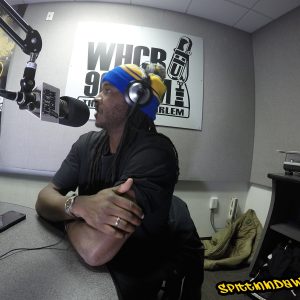 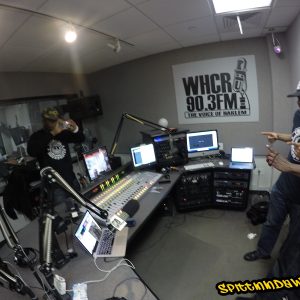 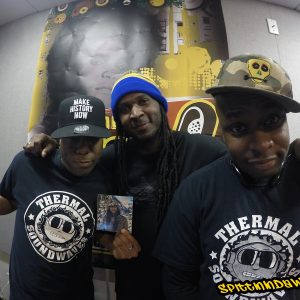 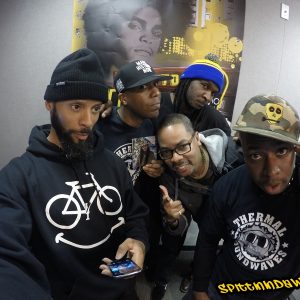 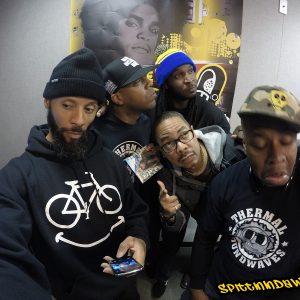 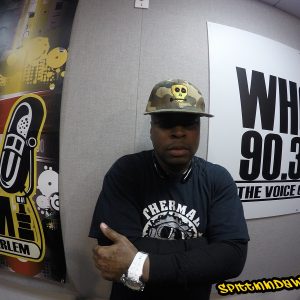 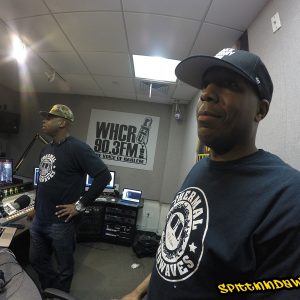 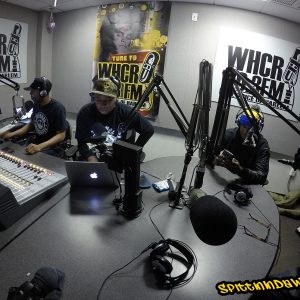 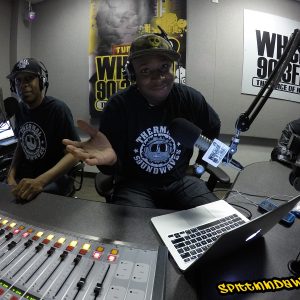 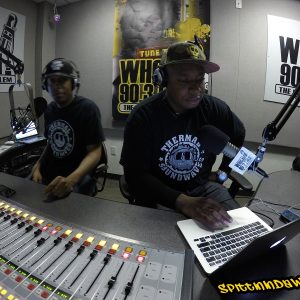 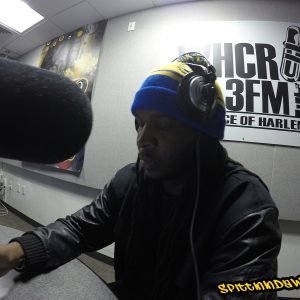 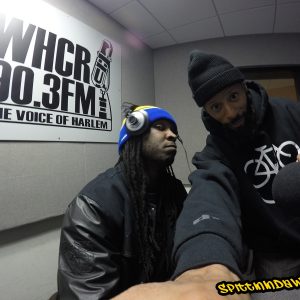 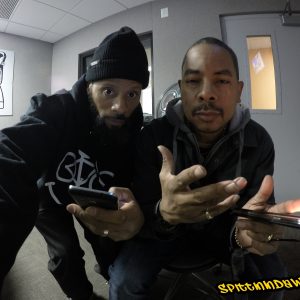 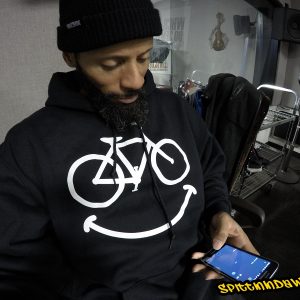 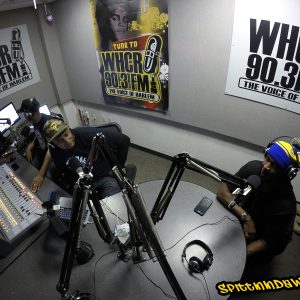 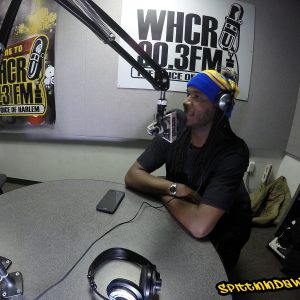 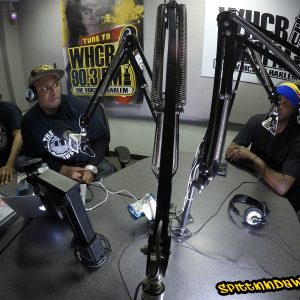 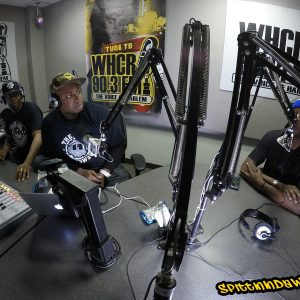 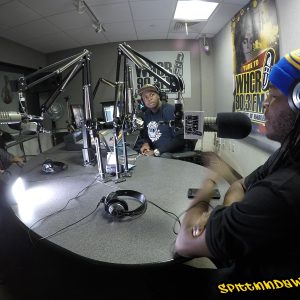 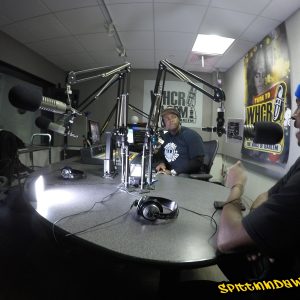 Continue Reading
Advertisement
You may also like...
Related Topics:bukue one