On our sister site SugarCayne.com we’ve been following Boston emcee, M-Dot for a while now and we’ve been wanting to get him on the show. Then we get contacted by Chris Figueroa on our FB page on day inquiring about getting M-Dot on the show…..and the rest is history!! Check out M-Dot getting busy on the mic on episode #316 in the video below!!

About M-Dot:
Born in Revere, Massachusetts, M-Dot initially gained expanded exposure when touring Switzerland as the opener for Lawrence rapper Krumb Snatcha (Gangstarr Foundation) in the mid 2000s. Frequent collaborations with populous respected rap groups, and consistently touring overseas, have built M-Dot’s following. M-Dot is known for a high level of productivity and his multi-syllable rhyme schemes, having attained a Bachelors Degree in English. On December 19, 2014 he dropped the single “Shine” featuring Dominique Larue, Katy Gunn and Wu Tang MC Method Man, announcing it will appear on his debut album “Ego and the Enemy.” The tracks release also confirmed a few of the rumored producers on the aforementioned album, revealed thus far as Marley Marl, Hi Tek, Marco Polo (producer), Buckwild and DJ 7L. 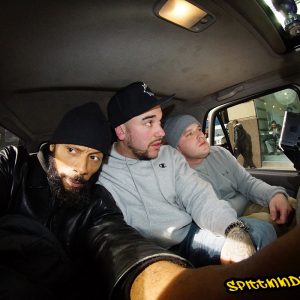 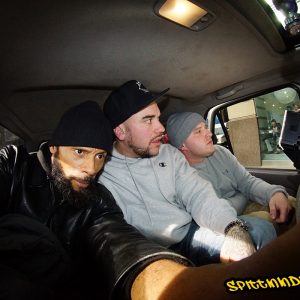 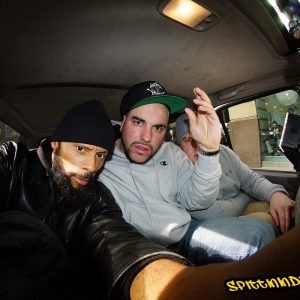 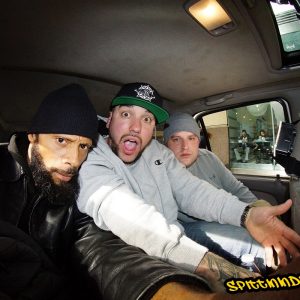 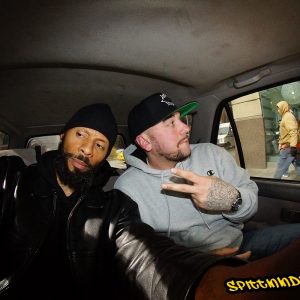 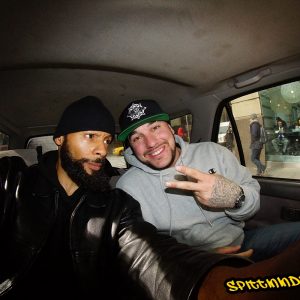 In 2008 M-Dot was named to Stuff Magazines Hot 100. Also in ’08 M-Dot shared the honor of “2 Dope 2 Sleep On” with Casey Veggies presented by 2dopeboyz.com. He went on to receive positive reviews for his mixtapes Money Doesn’t Own Thought (2009) from DigBoston.com and Making Doubters Over Think (2010) from the Boston Globe. Continuing with European exposure M-Dot performed at the 2010 Winter XGames in Tignes, France. For years he has solidified a fan base through local shows and mixtapes in New England. M-Dot won both major Boston hip-hop music awards in 2010: at the 22nd annual Boston Phoenix awards, Best Hip Hop Act, and at the 23rd annual Boston Music Awards, Hip Hop Artist of the Year. He then went on to win Hip Hop Dependency “Artist of the Year 2011” ~Wiki

Continue Reading
Advertisement
You may also like...
Related Topics:m-dot, Spittin In Da Wip