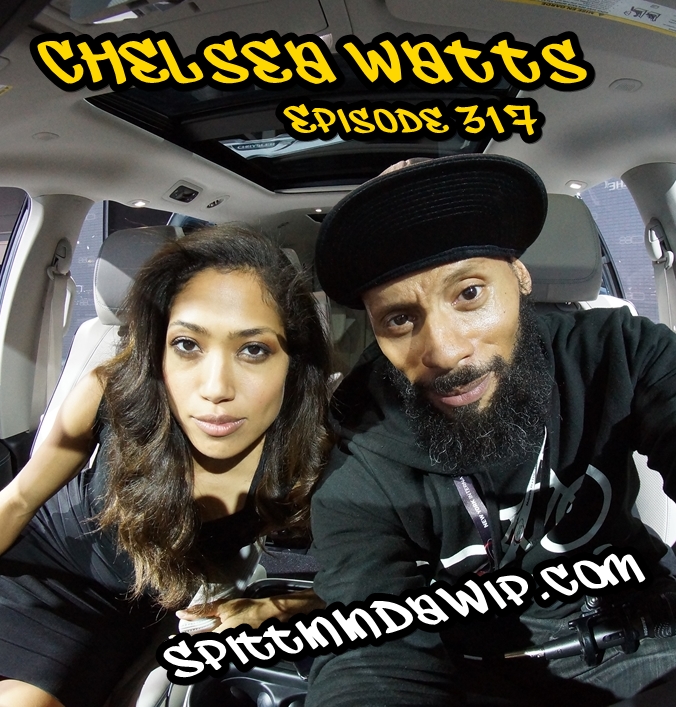 So Crazy Al Cayne and Bruce Bizzle were covering Media day at the NY Auto Show and met a multi talented Actress, model, producer, singer Chelsea Watts who was hosting at Chrysler’s 2017 Pacifia Booth. After kicking it with her for a while Bruce asked her if she could rap and she mentioned that she did do a gig where she had to rap which lead Crazy Al Cayne to ask her if she would want to be a special guest on Spittin In Da Wip…and the rest is history!!
Chelsea held it down, freestyling for the whole beat with more confidence than some emcee’s we’re had on the show!! That’s wassup! 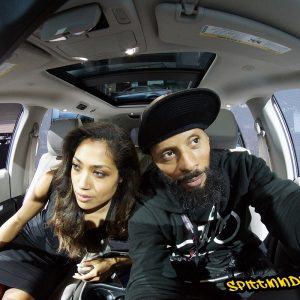 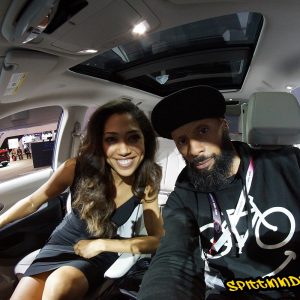 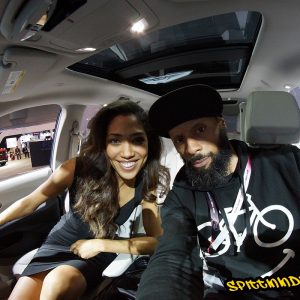 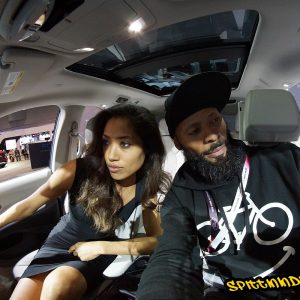 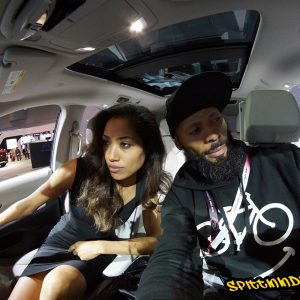 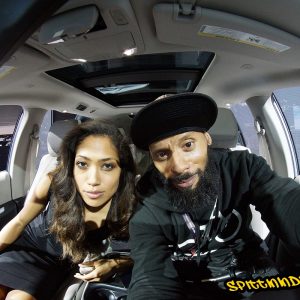 About the 2017 Chrysler Pacifica:
“Introducing the All-New Chrysler Pacifica featuring a brand new vehicle platform that allows for available hybrid technology and excellent fuel economy+, up to eight-passenger seating, a quiet interior and roomy cargo space.” 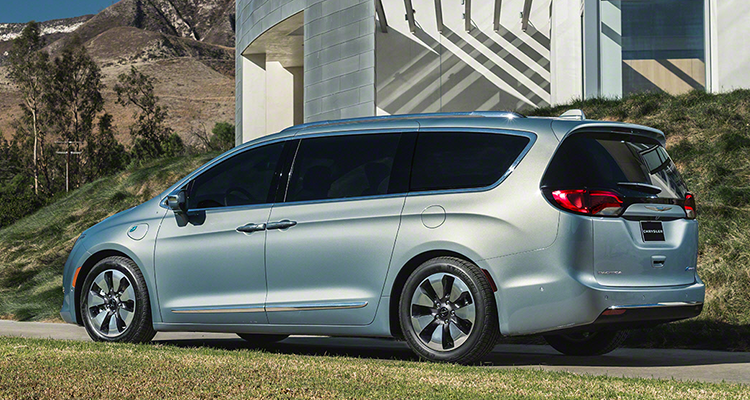 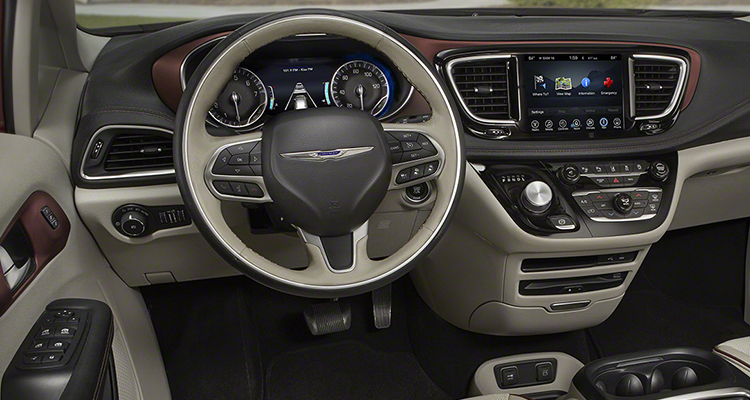 About Chelsea Watts:
“An avid world traveller, yet born in a small farming community in Northeastern Montana to a Farmer’s daughter and an enlisted Marine from inner city Detroit, Chelsea’s background is most aptly described as diverse. As a child, Chelsea loved to round up her twelve younger cousins and put on variety shows for the family. Her sustained passion led her to the theatre where she dove head first into every aspect of theatre production, from costume-making and set design to editing, casting and of course acting. This early introduction to the stage ignited Chelsea’s devotedness to a career in acting as well as to creating memorable experiences for an audience. Since then, she has had the great pleasure of working with such established artists as Ann Dowd, Anthony Laciura, and Danny Madden; in addition, she most recently was chosen by the casting office of ABC Primetime to act in the 2013 Diversity Showcase and appeared as a Guest Star on ABC’s Betrayal.”