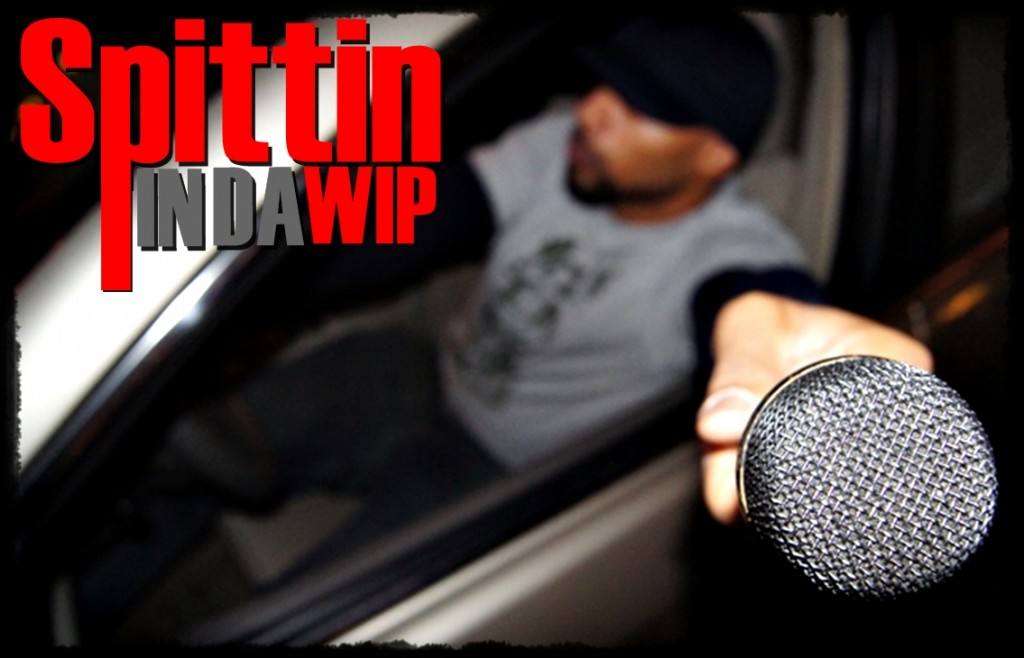 -We award the top ranked emcees who appear on the show every month.

3. How many times can I get on the show and compete?

4.Where do you film Spittin In Da Wip?

We film Spittin In Da Wip in NYC for the most part but we will be going on the road to film in select cities throughout year. There will be announcements made with updates about our travels.

5. Where does Spittin In Da Wip, air?

6. Can I Embed/Share The Episodes?

No!! No cursing is allowed on the show THIS INCLUDES THE N-WORD. If you curse we will mute the curses. This will prolong the editing processes which will increase the time it will take for us to post the episode online. Cursing will have a negative impact on your ratings

NO! You gotta come correct!! If you mess up you have to keep going until the beat ends. NO DO OVERS

9. How are the episodes judged/rated

There are different criteria that we rate the performances to determine who the top emcees are.

10. Who rates the episodes?

The episodes get their official contest rating by the Spittin In Da Wip Judges. They follow the guidelines of the set criteria when they rate each episode

But viewers can also let their voices be heard via a comment section on each episode. They also can rate the emcee’s performance via the sliders in the comment box. Each V-visitor’s rating will have an impact on the emcee’s chart position on the “People’s Choice Chart”

NO! We strongly recommend you come with new bars

NO. You don’t have to spit a freestyle, your allowed to spit a “Written”, “Freestyle” or a combo of the two(“Fritten”). Most importantly spit your best bars!

Nope! You have to spit over a random beat created by Sugar Cayne

Absolutely Not! You’ll be selecting a beat from a random list, all the beats have names, once you pick the beat name we’ll start the music and then you start spittin.

After you pick a beat you have to spit to it no matter if you love it or hate it. FYI not every beat is going to be good, some are gonna be terrible, it’s part of the game.

16. How do the monthly awards work?

17. Can I film more than one episode for different months in one session?

Yes but you’ll be charged the $60 fee per episode

We keep track of every emcee’s performance and results. We create monthly stats charts for competitors to see how they did in each criteria as well as their overall results from each episode they appear in.

Yes! We’re developing the Singing In Da Wip competition series. All the same rules as Spittin In Da Wip just for singers.