Spittin In Da Wip Alumni, Frsh Aire returned to the show to receive his metal for being the 2016 Spittin In Da Wip “Top Emcee”. Crazy Al Cayne had Curtis Sherrod (Rapacon/DJCON) and John O (Tha Gecko Brothas) In Da Wip for the award ceremony! And since this was a 2016 year end metal, Frsh Aire also won a GoPro Hero 5 Session courtesy of the GoProMusic movement!

Of course the super talented freestyle emcee was ready to spit again for the first time this year and this one was crazy! 100% off the dome spittin went down over a fast beat this time. Make sure you rate this episode via the sliders below for the August and year end “People’s Choice” competition. Things are starting to heat up!!
NOTE: We messed up and didn’t edit out a curse in this episode. 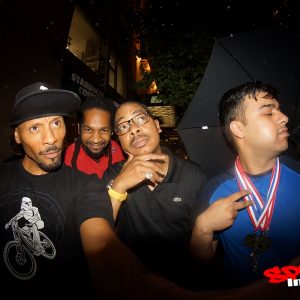 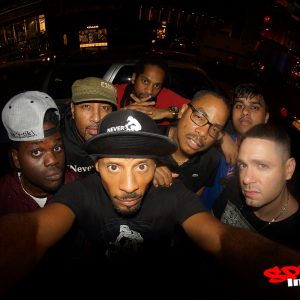 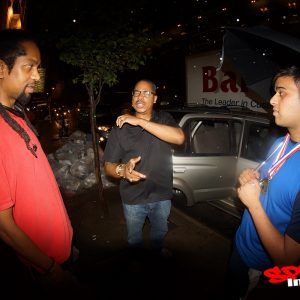