Double AB is a Spittin in Da Wip Alumni and his performance on the show earlier this year in January earned him a metal for “Best Delivery”. Crazy Al Cayne tried to surprise him with the metal but slipped up and told him right before he got in Da Wip lol! At the the beginning of this episode Crazy Al give Double AB his metal then after his interview the NYC emcee spit another crazy round of sick bars!

Make sure you rate this episode via the sliders in the comment section below for the August and year end “People’s Choice” competition.

Also keep in mind that there is a points chase going on this year on the show where we add up all the points from an emcee’s ratings. Emcee’s can appear on the show once per month. So far Double AB is the only emcee to appear on the show twice so he’ll most likely surpass Nik Vrsi who is our current point leader. CLICK HERE for more details. 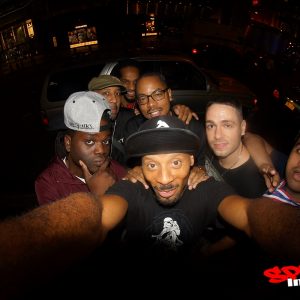 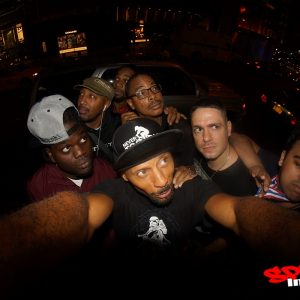 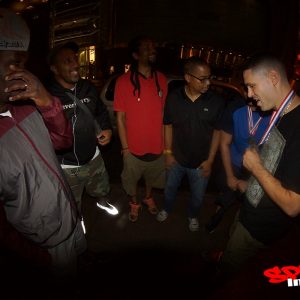 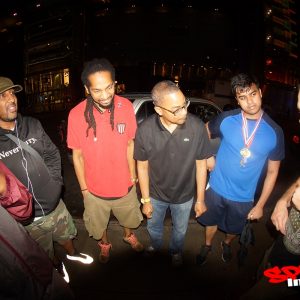 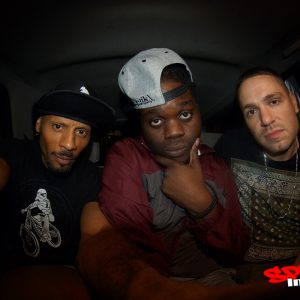 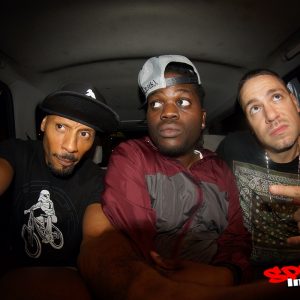 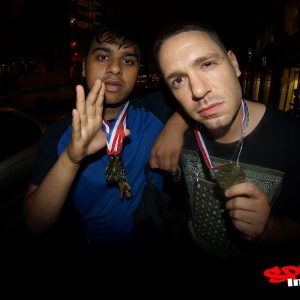 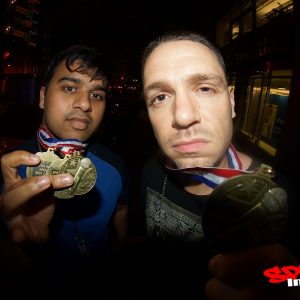