On this episode of Spittin In Da Wip we got our first emcee for the February 2016 competition, Far Rockaway emcee, Sha 120 to spit some fire bars courtesy of Krazeworld Productions. We were loving Sha’s energy when he spit his bars, he was going in! In the driver’s seat this time around we got Chris Best of Out Of The Hole Productions and rocking the camera in the passenger seat is Kraze of Krazeworld Productions.

This was actually our second take of this episode. We actually shot the episode before but we experienced technical difficulties with the audio so we had to shoot it again. Big up to C.Truth of Thermal Soundwaves Radio who was at the drivers seat for the first take. We added in some of Sha’s shout outs from the first take at the end of the video.

NOTE: In this episode the’s a segment Sha spit a bonus verse but only the first segment is what we’ll be rating for the contest. 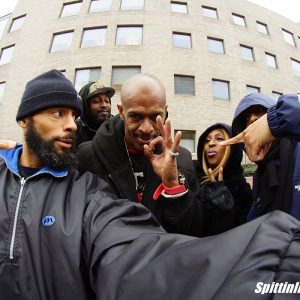 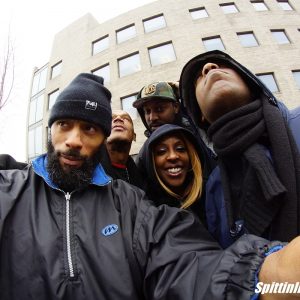 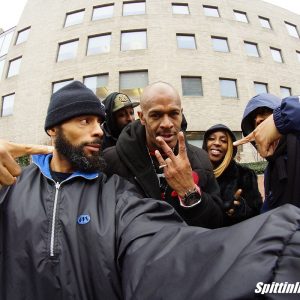 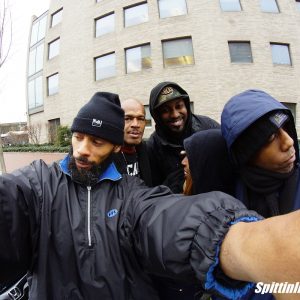 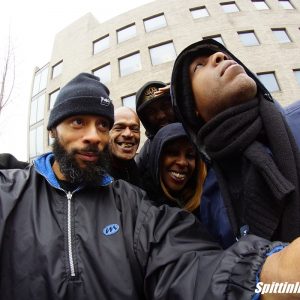 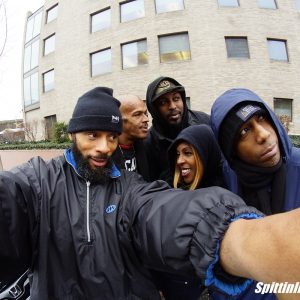 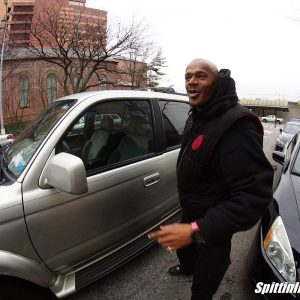 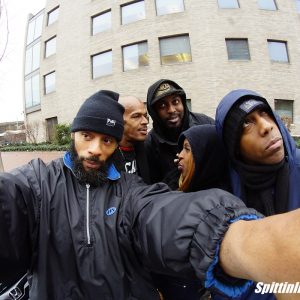 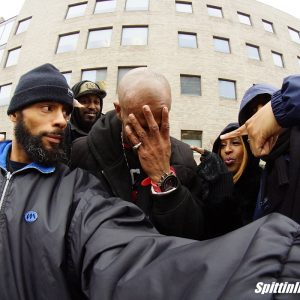 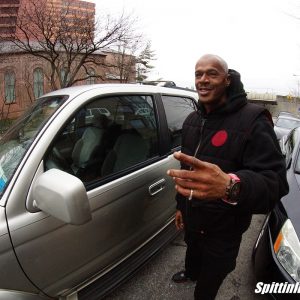 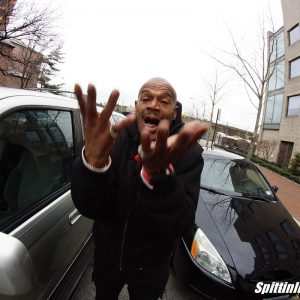 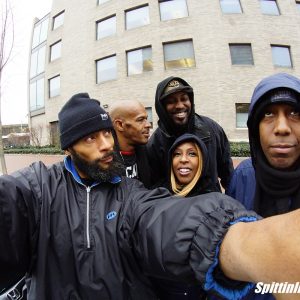 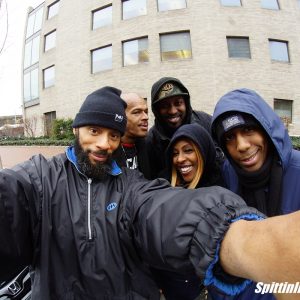 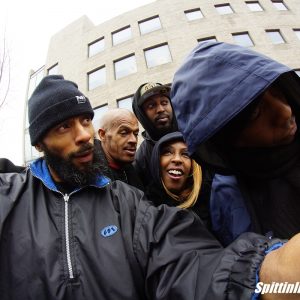 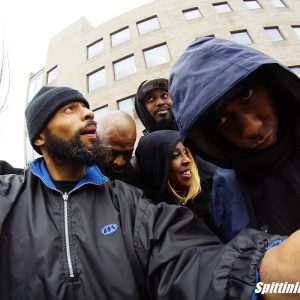 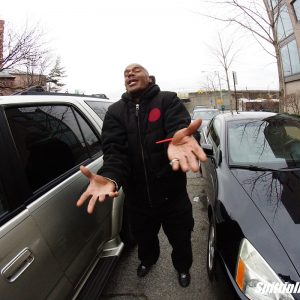 Continue Reading
Advertisement
You may also like...
Related Topics:sha 120, Spittin In Da Wip