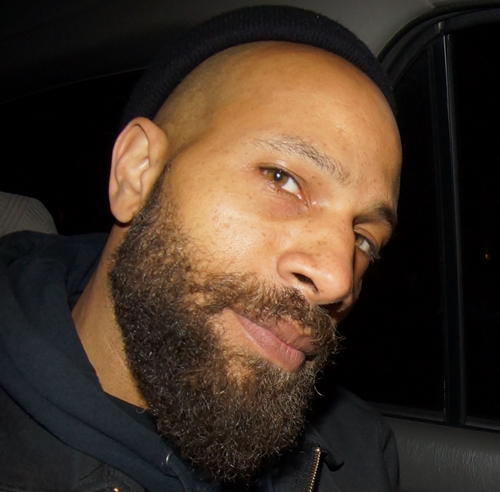 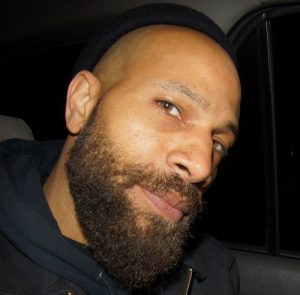 Tim Hicks is a Washington DC native and he’s part of a HipHop group called the Cornel West Theory.

“With the blessing of Dr. Cornel West, the Princeton University professor and renowned author, the band takes its name from his prolific writings and philosophies that have shaped contemporary thought throughout the world.
Inspired by the nation’s capital’s rich musical history and the struggles of poor people worldwide, the band was created in 2004 as a response to social oppression everywhere. They are here to deliver hip-hop that holds a mirror up to the world, with a core focus on political, cultural and spiritual commentary.
They combine the essence of hip-hop with its original purpose: to speak the truth to the masses, while communicating to young and old alike.
They create soulful live music that entertains, informs, educates and provokes awareness and activism. Their music is rooted in hip-hop, but that single genre does not define the range and variety of the musicians in the group. There are four core members: Tim Hicks (lead vocalist), Rashad Dobbins (vocalist), John Moon (vocalist/electronic sound) and Sam Lavine (drums).
Winners of the 2008 Washington Area Music Awards Wammie for Best Hip-Hop duo or group”