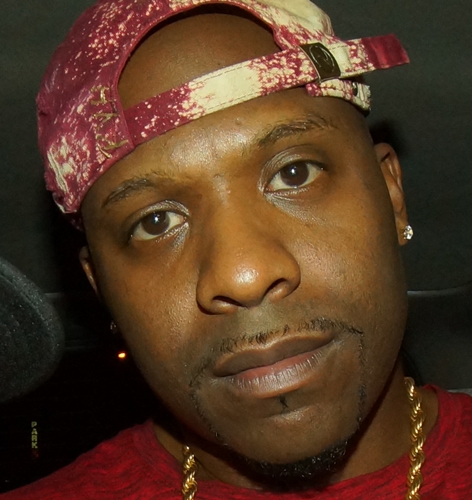 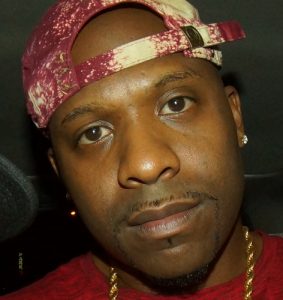 D.CHAMBERZ is a Coney Island, Brooklyn native, winner of ‘Most Exciting Artist of the Year’ at the Underground Music Awards, and recurring focus of FuseTv’s reality series, ‘Behind the Unsigned.’ Making his name on the New York hip-hop scene for the past few years, what started in Coney Island as a small following, has exploded onto the national market.

Chamberz’ first major single “Coney Island Warrior,” stayed in the Top 20 for six weeks on college radio stations across the country; While his more recent singles: “On My 1, 2” featuring Fred the Godson, “For My Homies” with the recently deceasedChinx, & “Shake The Block” with Uncle Murda, are making headlines across platforms like 2DopeBoyz, AllHipHop, TheSource, OnSmash, SMACK, VIBE, WorldStarHipHop, URLTV and more.

Don’t get him wrong either, this guy is a mogul in the making. He has broadened his fan-base through his newly established clothing line, bearing the same namesake as his mixtape series, Warrior Mentality. Between his constant presence at any important New York social spot, his records being spun regularly at the area’s clubs and radio stations, combined with his relentlessness, he is truly a force to be reckoned with.